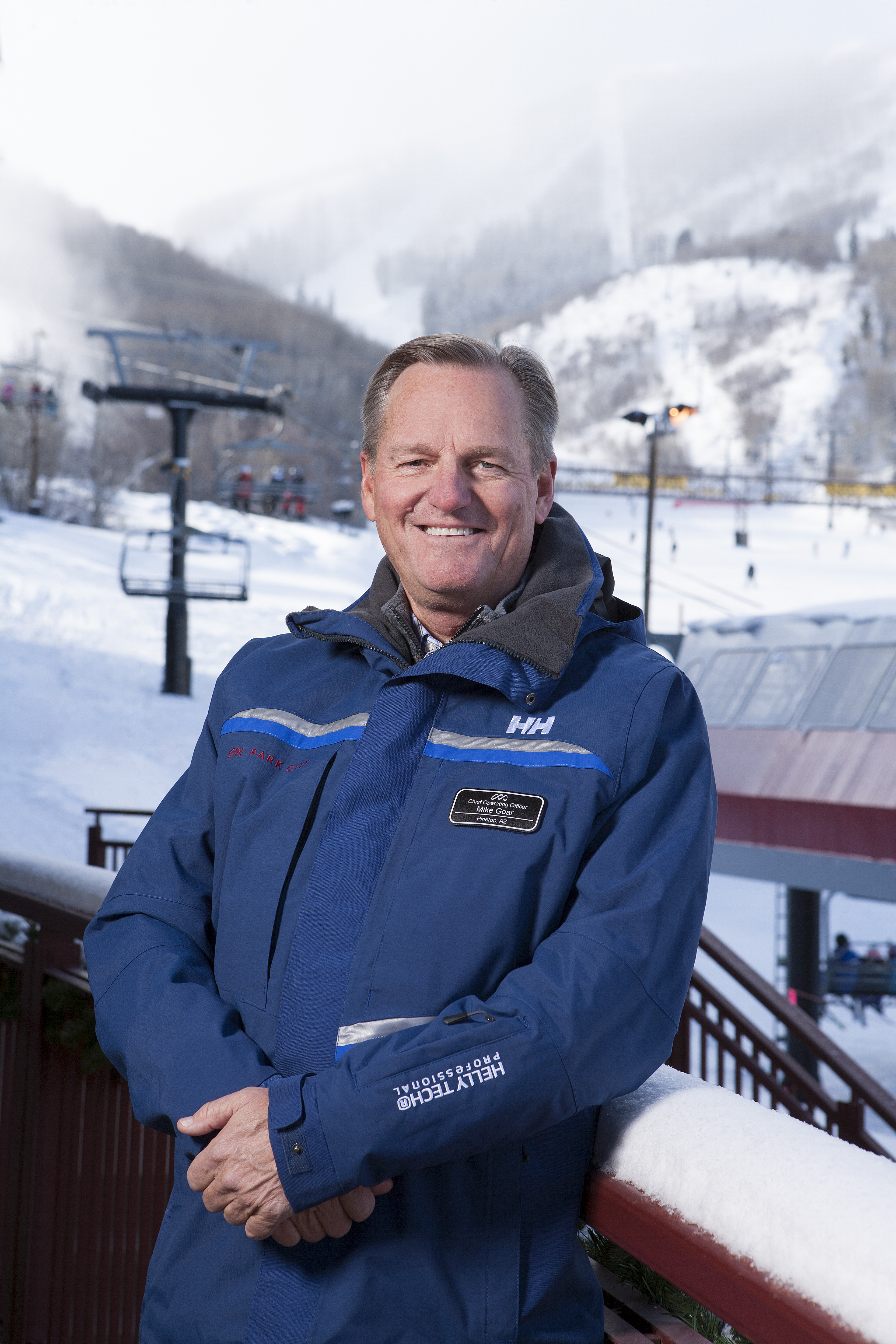 At the general meeting of Andermatt-Sedrun Sport AG (ASS) on Saturday, Vail Resorts Inc. (Vail Resorts) announced that Mike Goar will become Managing Director following completion of the transaction and once he had received his work visa for Switzerland. Mike Goar has been working in the industry for more than 40 years, during which time he has managed several of the best-known ski areas in the USA. He has a wealth of experience in operations and is a proven partner in working with resorts. Mike Goar was most recently Chief Operating Officer (COO) at Park City Mountain in Utah, the largest contiguous ski area in the USA. He had previously been COO at Keystone in Colorado, at Heavenly in California, at Canyons in Utah, and at Solitude, also in Utah.

The world’s leading mountain resort operator, Vail Resorts, which is based in Colorado, USA, announced on 28 March 2022 that it would be investing around CHF 149 million in ASS for a stake amounting to 55 percent. Completion of the transaction still requires the approval of shareholders at an extraordinary general meeting, as well as that of certain third parties due to contractual obligations.