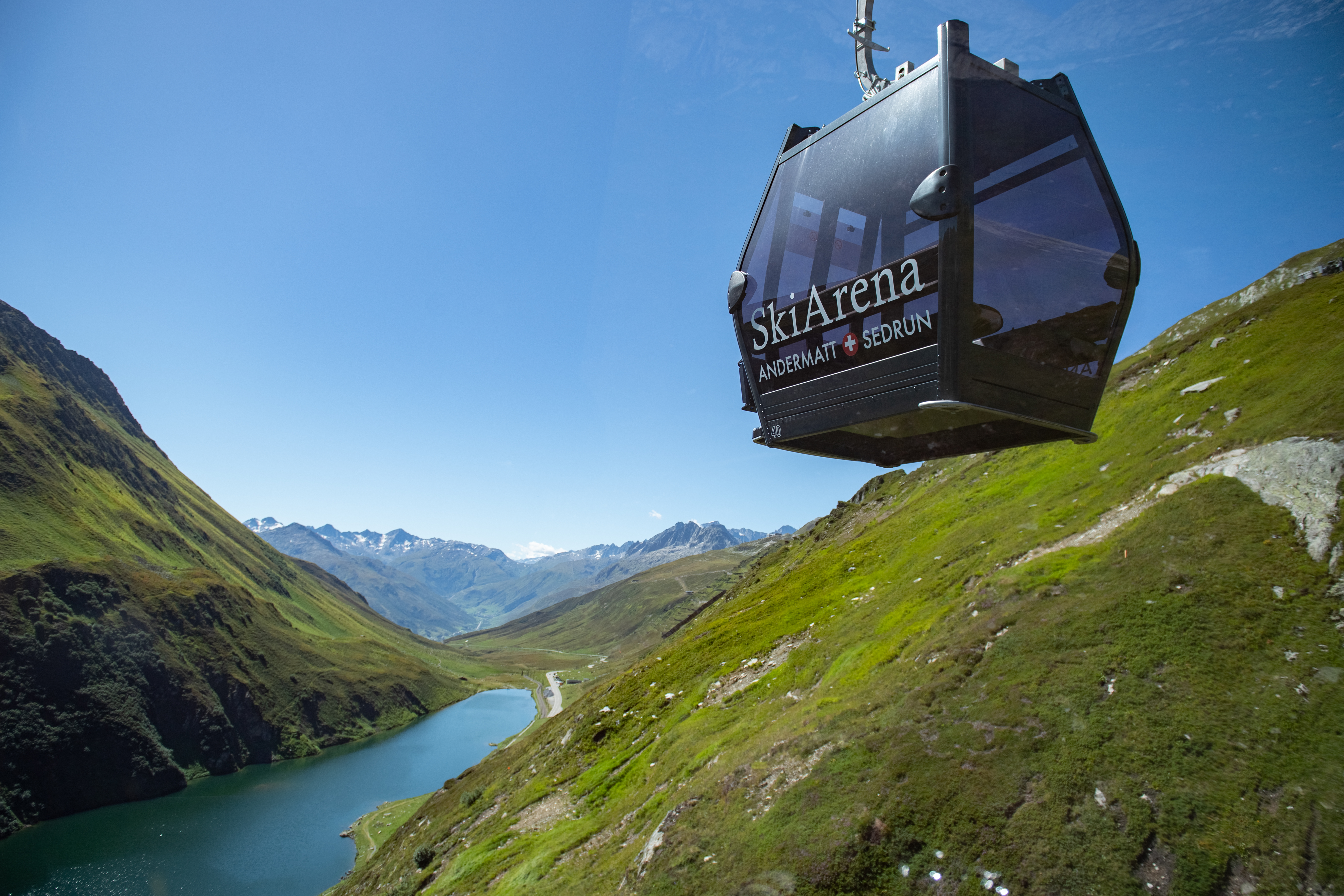 At the extraordinary General Meeting of Andermatt-Sedrun Sport AG (ASS) in Sedrun, the foundations were laid for concluding the transaction with Vail Resorts, Inc. In addition, the shareholders elected eight new members of the Board of Directors. They also approved the creation of single-class registered shares, as well as an ordinary capital increase.

In anticipation of the transaction closing with Vail Resorts, the current directors Pancrazi Berther, Franz Egle, Adrian Murer and Melina Marty have resigned. To replace them, the shareholders have elected Michael Barkin, Patricia Campbell, Mike Goar, Matthias Oertle, Michael "Bo" Heitz, Timothy Walker, Tracey Clark-Turner and, as representative of Andermatt Swiss Alps AG (ASA), Ahmed Dessouky to the Board of Directors. In addition, the Board of Directors includes the members Raphael Krucker, Peter Baumann, Martin Cavegn, Bernhard Russi and Marcel Christen, who were elected at the ordinary General Meeting on 11 June 2022.

The shareholders also approved the creation of single-class registered shares, which will be accomplished by converting the voting shares held by ASA into ordinary shares, as well as an ordinary capital increase totalling up to CHF 150 million in two tranches. All approvals required for the completion of the transaction with Vail Resorts were obtained for the implementation of the ordinary capital increase. These included those of the two cantons of Uri and Graubünden, which approved an amendment to the NRP contracts. The contractual provisions of the NRP financing thus remain in force with the new majority owner.

The first tranche will be used to convert the current shareholder loan of ASA into shares of ASS. The purpose of the second tranche is to create new shares of ASS, which Vail Resorts will subscribe to at the announced investment amount of CHF 110 million.