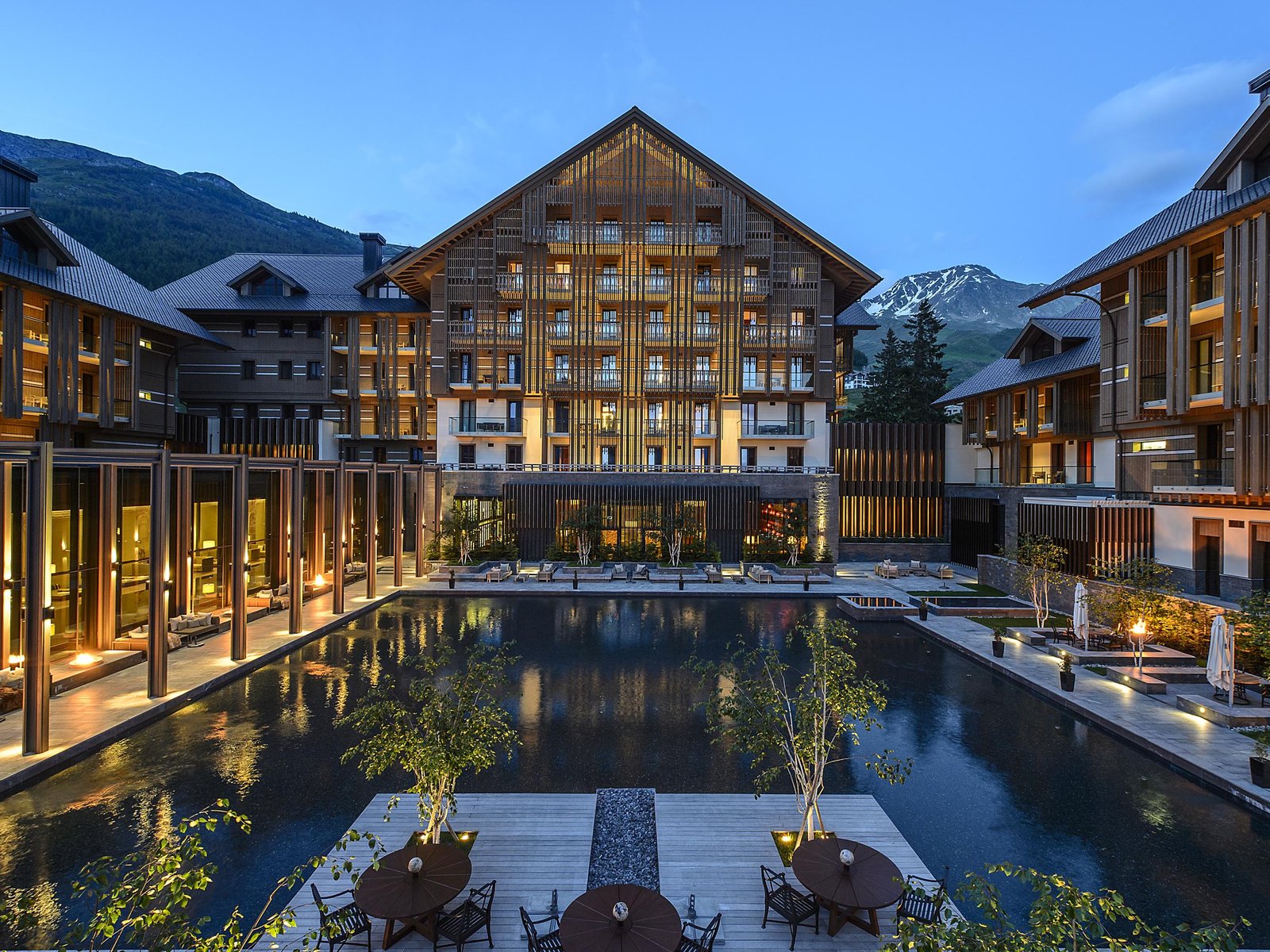 top multi award-winning chef Dietmar Sawyere, who has been Executive Chef at The Chedi Andermatt since May 2015, has assumed overall responsibility for gastronomy. The next few years will see Andermatt Swiss Alps AG open around half-a-dozen new restaurants in the village of Andermatt and on the surrounding mountains to meet a wide variety of requirements. Moreover, experienced chef Armin Egli joined The Chedi Andermatt team on 1 May 2018. He is the new Chef de Cuisine at the 5-star deluxe hotel, where Dietmar Sawyere remains Executive Chef of The Japanese Restaurant.

With three new restaurants and bars in the Andermatt Reuss holiday village, the new gourmet restaurant on the Gütsch and further expansions, important developments in Andermatt's gastronomic offer are imminent. The Chedi Andermatt, SkiArena Andermatt-Sedrun resort and Andermatt Swiss Alps are combining their gastronomy offer and handing over the management and coordination of all activities to Dietmar Sawyere. With this decision, Andermatt Swiss Alps is setting the course for a successful future focused on culinary highlights featuring a wide range of orientations – from gourmet restaurants to gastronomy on the ski slopes. Dietmar Sawyere nevertheless remains loyal to The Chedi Andermatt: he will continue to head The Japanese Restaurant as Executive Chef and treat guests to authentic Japanese delicacies. 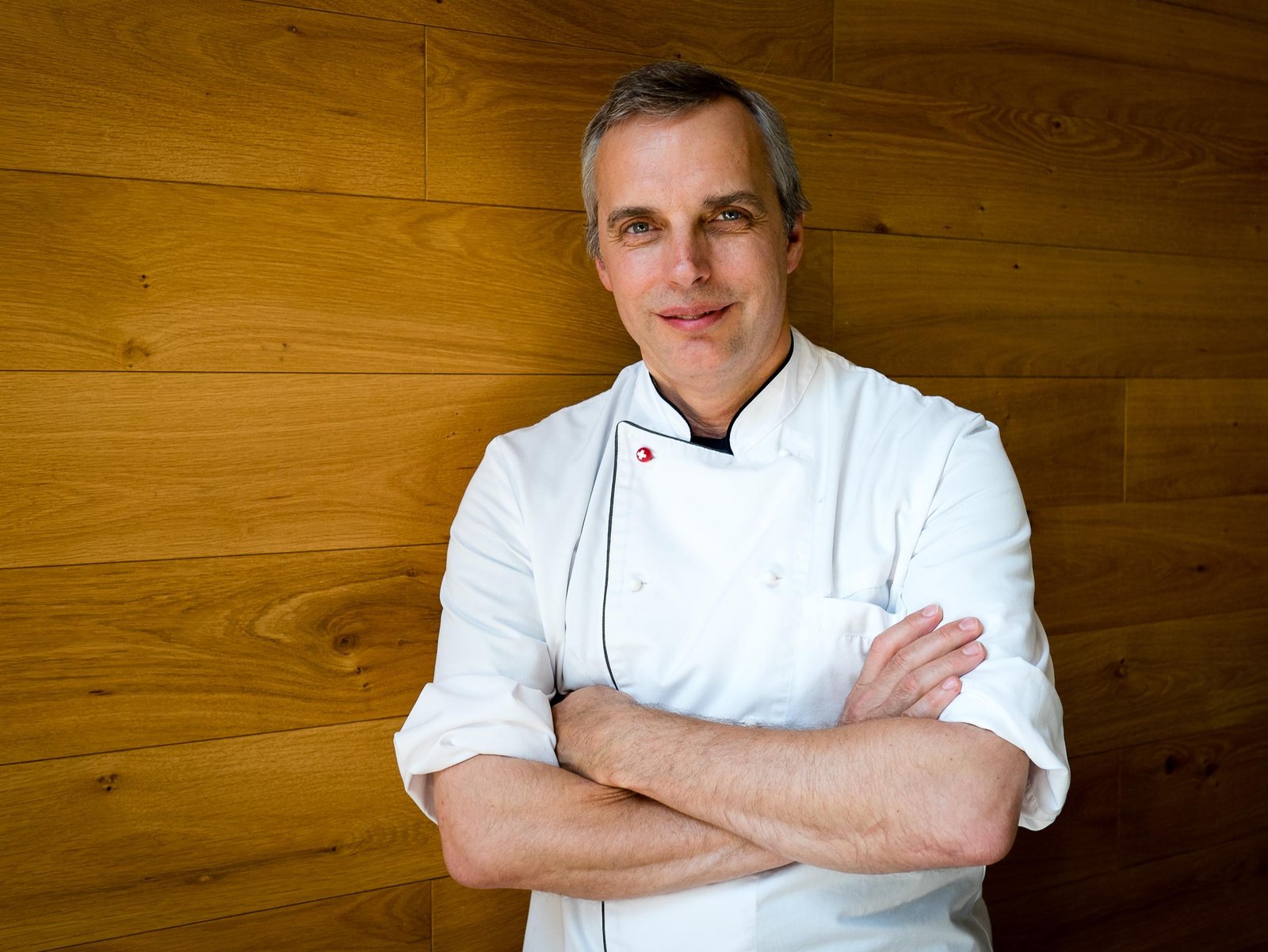 35-year-old Armin Egli joined The Chedi Andermatt team as Chef de Cuisine on 1 May 2018. Egli, who previously worked for three-and-a-half years as Head Chef at the Palace Lucerne, is assuming the culinary management of the 5-star deluxe hotel. Born in St. Gallen, he learned his trade at various establishments around the globe, his career trajectory including The Widder Hotel in Zurich, The Oberoi Rajvilas in India and The Ajman Palace in the United Arab Emirates, amongst others. Armin Egli is very familiar with the upscale cuisine of a 5-star hotel and has a flair for blending Asian culinary elements with European cuisine thanks to his experience in the Middle East. Thanks to his ties with Switzerland, he will also be bringing a pinch of traditional Swiss fare to guests' plates. Jean-Yves Blatt, Director of The Chedi Andermatt, is delighted: "We have found the perfect complement in Armin Egli. He knows how to delight guests with premium gastronomy and, with his superb track record, he will prove an excellent fit with the culinary philosophy of our establishment." 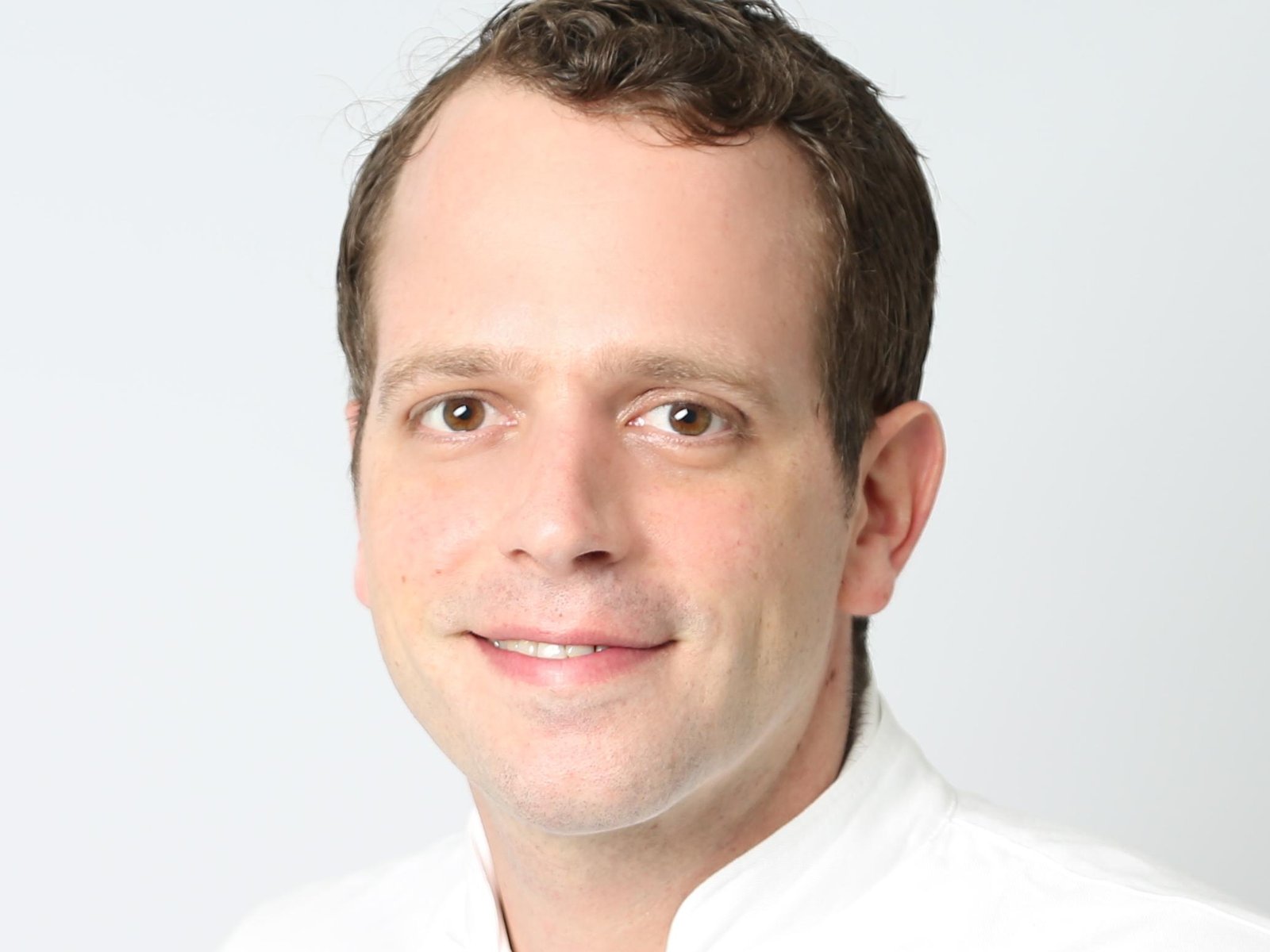 The cuisine at The Chedi Andermatt is a gastronomic statement, offering guests a choice of outstanding dining venues. The dishes are designed to impress guests from home and abroad alike and immerse them in a world of perfect enjoyment. In The Restaurant – now with Armin Egli at the helm – four show kitchens serving Asian and European fare tempt guests with dishes prepared before their very eyes. The Japanese Restaurant, run by Dietmar Sawyere, offers an exceptional dining experience in the Swiss Alps consisting of authentic Japanese delicacies at the Sushi and Sashimi Bar, and Tempura and Teppanyaki Counters.

Surrounded by the stunning, year-round natural beauty of the Swiss Alps, The Chedi Andermatt nestles elegantly among the traditional ski chalets of Andermatt so characteristic of this timelessly charming village in the Ursern Valley. Designed by renowned architect Jean-Michel Gathy of Denniston Architects, the 5-star deluxe hotel, which opened in 2013, perfectly combines Switzerland's authentic alpine chic with Asian style. Traditional materials such as warm wood and natural stone create an intimate and stylish atmosphere. This is reflected in the 123 spacious guest rooms and suites as well as in the hotel's extensive facilities. These include: The Restaurant, The Japanese Restaurant, The Chalet (open in winter only), The Bar and Living Room, The Lobby, The Courtyard, The Wine and Cigar Library, and the 2400 square metre The Spa and Health Club. The well-known hotel and restaurant guide GaultMillau named The Chedi Andermatt Hotel of the Year 2017. Moreover, The Japanese Restaurant was awarded a Michelin star, also in 2017. Further information: www.thechediandermatt.com